It all began in a converted Chinese laundry on Chicago’s north side on a cold December night in 1959. No one could have known that by the next century, The Second City would have established itself as the premier comedy institution in the world. Taking its act north, The Second City would build a second permanent home in Toronto where it would create the Emmy-Award winning television series «SCTV.» Pioneering the use of improvisation in developing talent and creating satiric revue comedy, The Second City has become – in the words of the New York Times – «A Comedy Empire.»The Second City Almanac of Improvisation – like the theatre itself – is a collection of diverse ideas, viewpoints, and memories, written by a vast array of teachers, actors, and directors who all got their start at the legendary comedy theatre. Fred Willard recalls his introduction to The Second City style in the mid-Sixties; Tim Kazurinsky gives a hilarious visual demonstration on the art of object work; «Saturday Night Live» star Tina Fey talks about re-improvising material as a mode of writing revue comedy; noted director Mick Napier takes on the thorny debate between long-form improvisation and short-form improvisation. Anne Libera guides the reader through each essay by providing a road map for understanding how The Second City method of improv-based comedy has become the industry standard.Mike Nichols, Elaine May, Alan Arkin, Joan Rivers, Robert Klein, Peter Boyle, Harold Ramis, John Belushi, Dan Aykroyd, Bill Murray, John Candy, Martin Short, Gilda Radner, George Wendt, Jim Belushi, Bonnie Hunt, Mike Myers, Ryan Stiles, Rachel Dratch, Nia Vardalos – no other theatre can boast an alumni list of this magnitude. The Second City Almanac of Improvisation provides practical instruction, personal details, and inspiration to both improvisers and their fans. 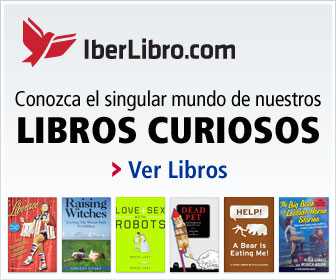